“Until the arrival of Spanish troops in 1920, Chefchaouen had been visited by just three Westerners.” 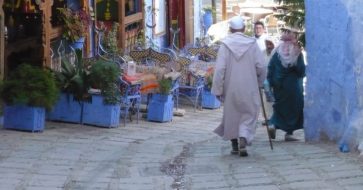 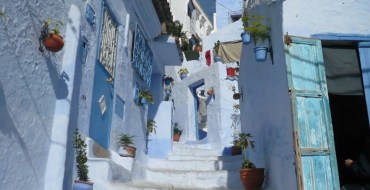 Chefchaouen is arranged in the Rif Mountains, only inland from Tanger and Tetouan. The city was established in 1471. As a little stronghold which even now exists right up util today, by Ali Ben Alami to battle the Portuguese intrusions of northern Morocco. Alongside the Ghomara tribes of the locale, many Moriscos and Jews settled here after the Spanish Reconquista in medieval times. In 1920, the Spanish seized Chefchaouen to shape a portion of Spanish Marocco. Spanish troops detained Abd el-Krim in the kasbah from 1916 to 1917. After he conversed with the German emissary Dr. Walter Zechlin (1879–1962). Spain gave back the city after the freedom of Morocco in 1956.